We at Neo Energie Consortium specialize in project development of large-scale solar photovoltaic (PV) ground mounted projects with outstanding international capabilities, and are able to maximize the potential of this clean energy technology for our customers worldwide

We are guided by our core values, including a passion for innovation, optimism, perseverance and professionalism

Our goal is to develop and deliver sustainable solar solutions that optimize our customers’ investments, minimize risk and focus on the development of the most successful solar power plants in key strategic markets 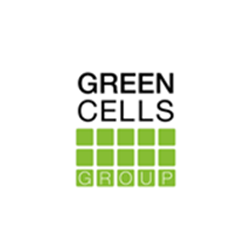 Neo Energie and German based Greencells Group have established a consortium (NG), which has a unique position in the solar industry, enabling a significant increase in solar adoption worldwide 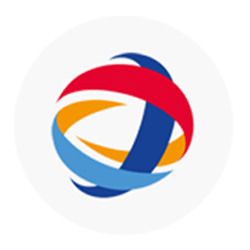 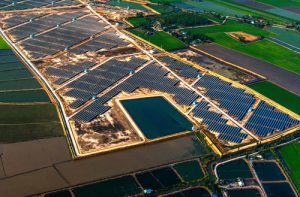 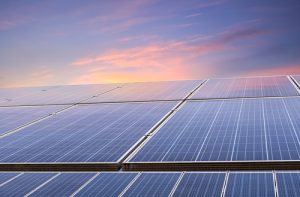 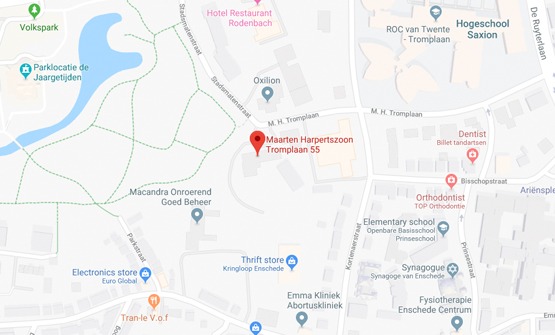 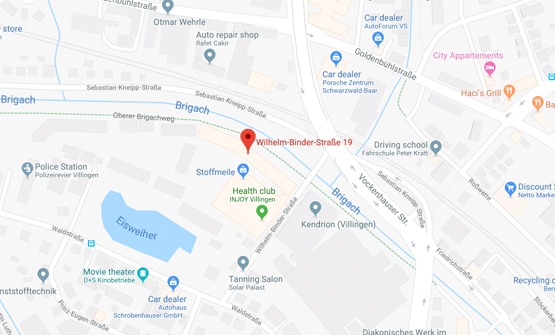 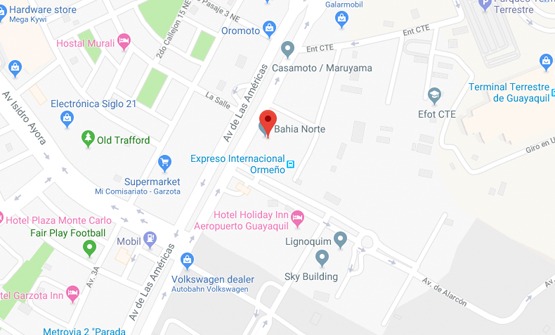 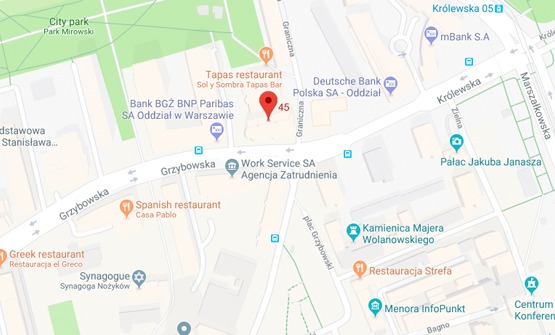 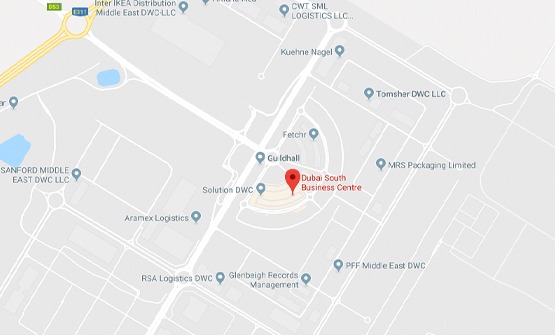